As our budgeting efforts rage on, we’ve become less excited about our monthly progress — I guess we’re easily bored, or something. But there’s nothing particularly boring about reducing our debt, so I provide this brief update.

Thanks to God’s continuing provision for us, we’ve been able to reduce our debt to 35% of its April 1, 2008 level.

Debt reduction, as of 1 November 2008, after 7 months budgeting.

Mostly, we’ve continued earlier efforts to record and limit expenditures. I must, however, admit that some use of credit has crept back in. We allowed ourselves to continue to use our Amazon Visa card for purchases on Amazon, and we have been using our Costco credit line to fund purchases at that store. Originally, I was in the habit of firing off a payment from our checking account each time we used either of those cards, but lately I have become lazy about that.

About a week ago I received a bill in the mail from the Costco credit card people for more than $600 — I had no idea I had let that account grow so large, so quickly! If it weren’t for a quarterly bonus from my employer, I’d be in the sorry situation of reporting an increase in debt.

Obviously, we need to either (a) be exceedingly diligent in paying those bills immediately, on the same day of purchase, or (b) to really cut out the credit card usage entirely, as proper Ramsey groupies should. 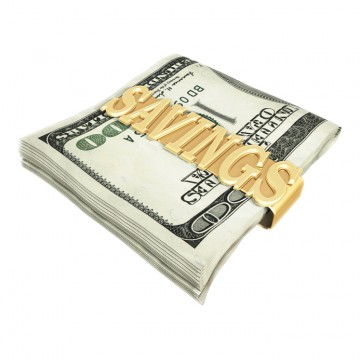 One happy thing happened recently: we’ve started to use the money we actually saved for Christmas to snap up bargains and gifts of opportunity. We’ve been putting money aside ever since we started our budget, so we wouldn’t be surprised when Christmas came. (What? It’s in December, again?) It has been such fun to buy presents that we can afford!

3 thoughts on “A Quick Budget Update”