Each year, our church spends a weekend focusing on Global Missions, with special speakers, extra events, and (usually) a concert of prayer as a finale. It was deeply irritating to Joshua that he would be out of town for this year’s missions event. Ever since his trip to Niger in January 2010, our oldest son has been interested in missions in general, and in Africa in particular. 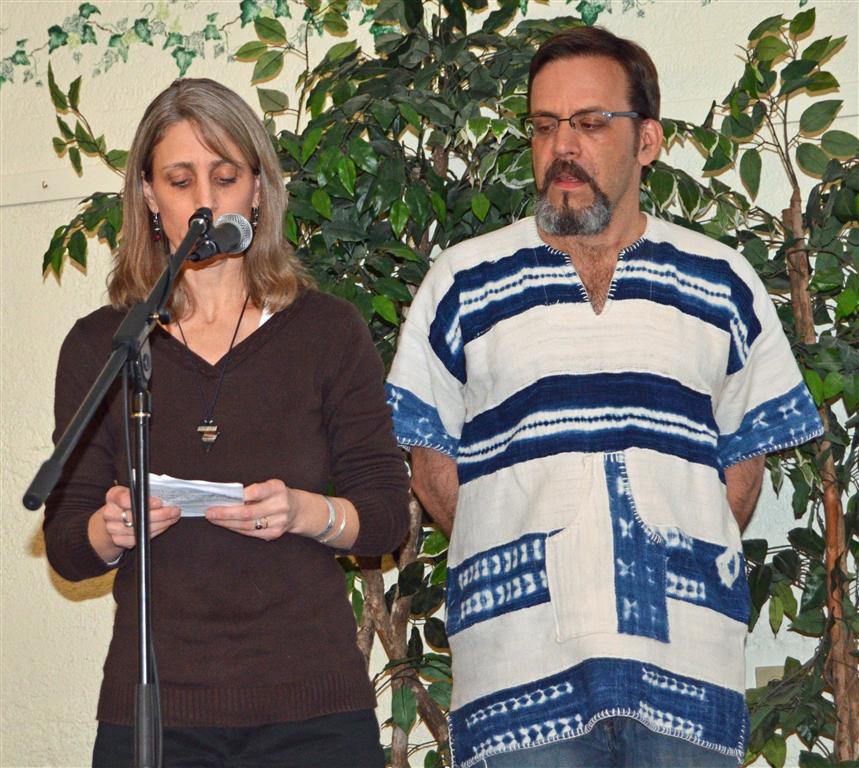 Jon and Christine hope to return to Niger this summer.

“I’ll just tell the folks at church that you don’t care about missions,” I told him, consolingly.

“Thanks, Dad — nice to know you’ve got my back,” Joshua responded. It is these little moments of father-son bonding that make me so successful as a Dad.

This year, there was a missions speaker for the men’s breakfast on Saturday, and for all three services. Then there was a missions dinner celebrating the imminent sendoff of three families from our church — one to a rural church-plant project, another to a hospital in Ethiopia, and a third to Niger. 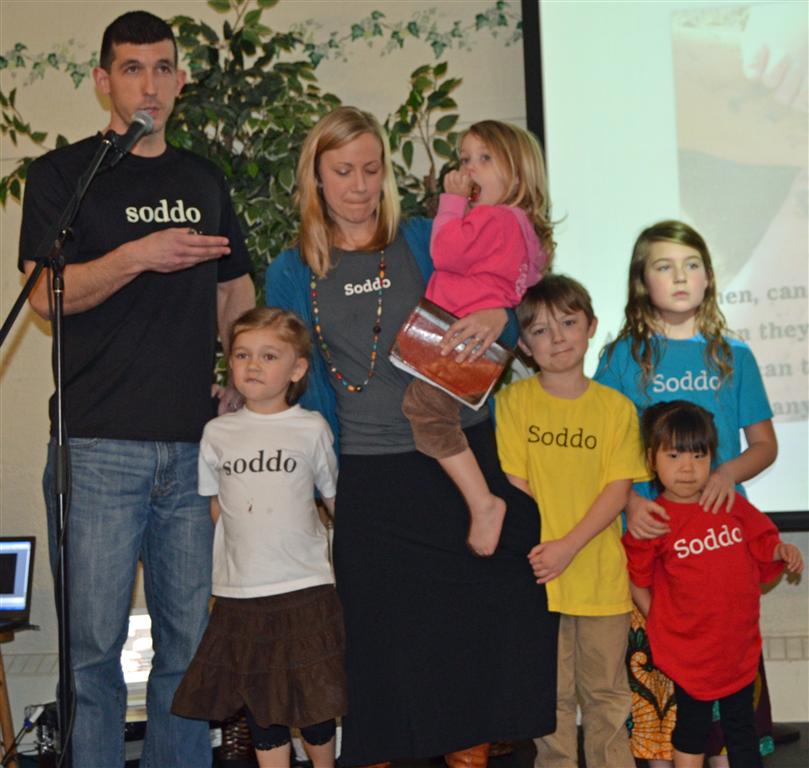 Whenever we have missions speakers, I tend to get charged-up about being a missionary myself. When I was a little boy, I wanted to be a missionary, and (even now) I still feel the pull of it.

After the sermon by Ralph Sauers (who was very enthusiastic), two of my kids were talking about going on a short-term missions trip. It is encouraging to see my teenagers catching the vision of God’s love for the world. 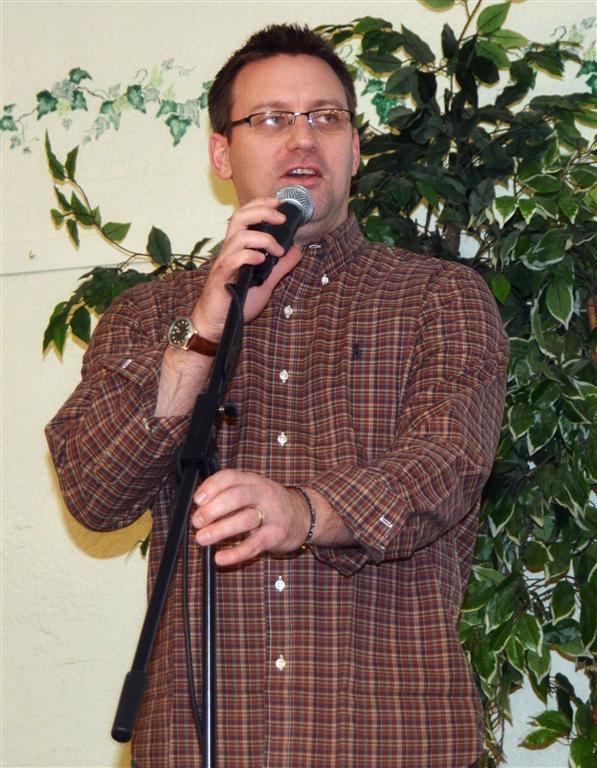 Carl and Drea will be serving with Village Missions in the rural village of Vesta, Washington.

Last year I started the online application for Wycliffe Bible Translators, but I soon became fearful, and never finished the application process. I was supposed to meet with the area IT recruiter for Wycliffe, but I never made it a priority. I find there are a couple of things that hold me back from being willing to take active steps:

It has been said that if you’re not being a missionary where you are, then why would you expect to be any more effective when hampered by cultural and language barriers? My gifts lie in teaching and generosity, and (apart from my work in AWANA) there is very little of the evangelist about me. Also, I am in my mid forties, and I’m at least 40 pounds overweight. What if I couldn’t survive in a field mission environment, because the physical conditions were too difficult for me?

As an American with a well-paying job, I’m used to a fair bit of comfort. I like having hot showers and cold Diet Cokes. What if God’s calling comes without some of the comforts I’ve come to expect from life? What if I have to scrimp and save just to keep my children in clothing, like many missionaries do?

Maybe God has called me simply to be faithful in the work He has already given me — the work of being a disciple of Jesus, a husband, a father, an elder, an AWANA director, a Sunday School teacher, a friend?

I would love to hear a reaction to this, from any of you who read this blog posting. Do you think I’m deluding myself, building up a romantic picture of missions work in my mind, out of boredom? Or could this be a legitimate calling of God?

Sleepless in Seattle
Blinded by Love
Three Weeks of Bloglessness