One of my favorite Football movie quotes is from Remember the Titans, in which the new coach (played by Denzel Washington) is haranguing the team. One of the football players is clowning around, and Coach Boone singles him out:

Mustering all my authority (as pater familias), I instructed my children, many of whom are now off from school. Like Coach Boone, I radiate authority and am generally obeyed without question.

Well, most of the time.

OK, once, I was obeyed without question, sometime in 2003. I’m pretty sure.

“Now, you understand that Sarah and David and I are not on Christmas break, yet. We all have school and work until Friday, and until we are off, there will be no fun whatsoever. No fun until Friday evening.” I waved my index finger sternly. 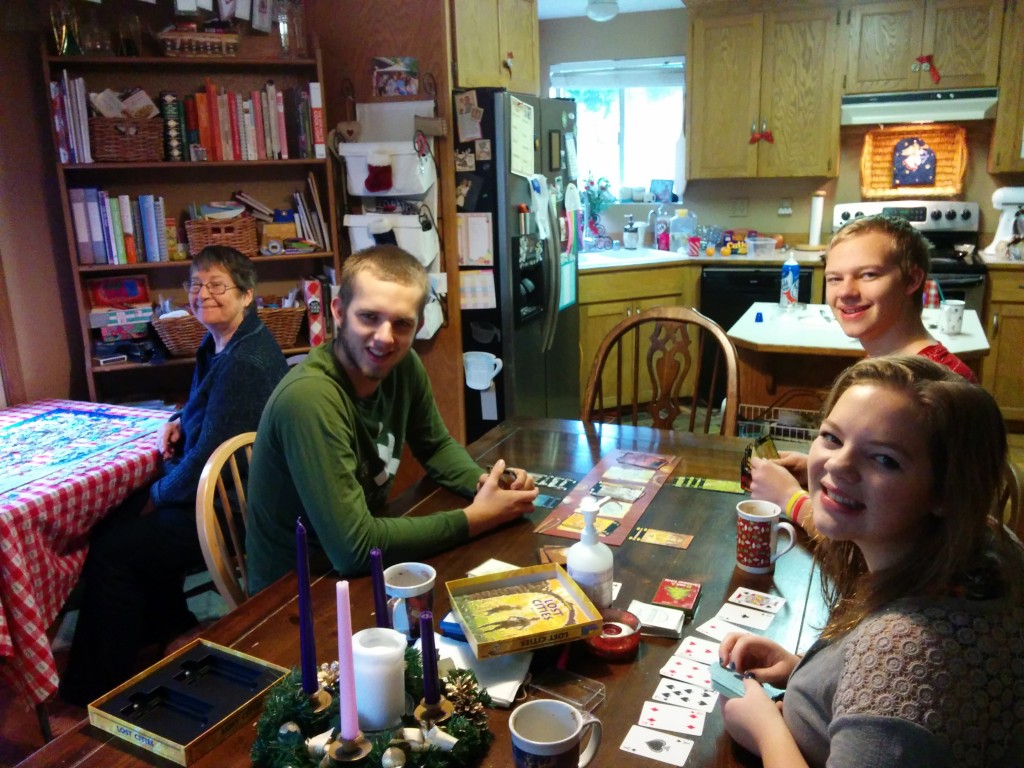 Naturally, they all took my words to heart, and are NOT playing games, watching movies, drinking egg-nog, and generally being festive.