For his monologue in Center Stage (a course at the homeschool co-op) David memorized Casey at the Bat, a poem by Ernest Thayer. So it was that the Superbowl this evening brought the final stanza of that poem to mind. Kathy posted it on Facebook:

Oh, somewhere in this favoured land the sun is shining bright,
The band is playing somewhere, and somewhere hearts are light;
And somewhere men are laughing, and somewhere children shout,
But there is no joy in Mudville— the mighty Seahawks are out. 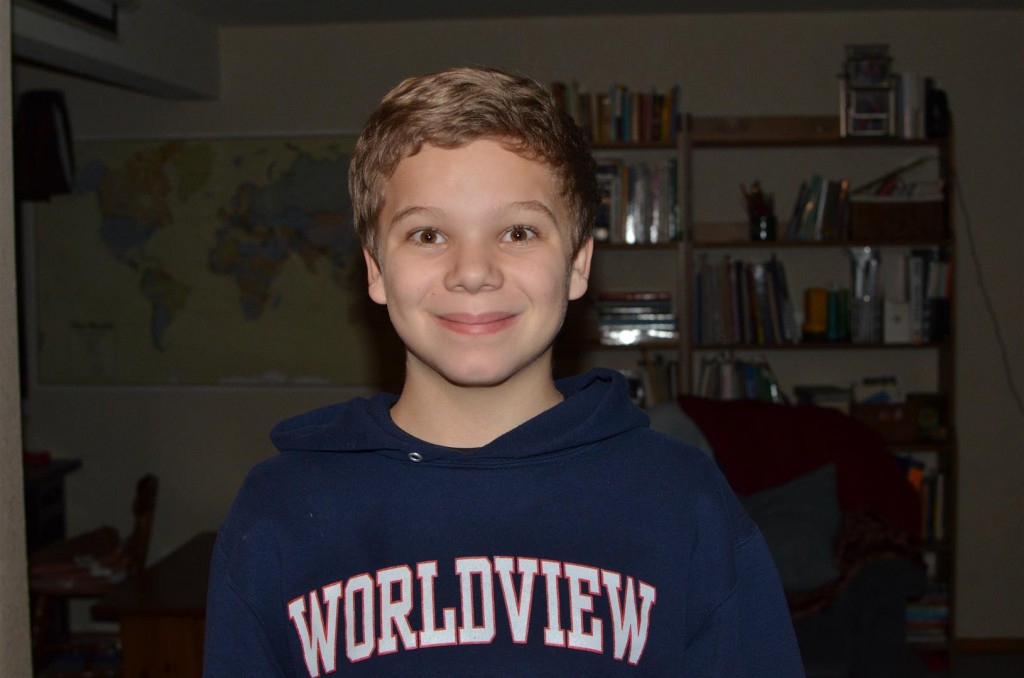 He always was a good-looking kid.

OK, so we might have slightly modified the last sentence, but you get the idea. Kathy and I watched the second half of the game online (the kids were off at various parties), and were elated by a spectacular (and extremely lucky) catch by Kearse just seconds before the end of the game. It looked as though the Seahawks would hand the ball to Lynch, who would easily push the ball across the goal line and win the game.

Instead, the ‘Hawks threw a pass, and the pass was intercepted. Then some of the players decided to embarrass themselves by brawling with the Patriots, with less than 20 seconds left in the game. Not our team’s most shining moment.

It made me think about how so many times I add stupidity to poor judgment, and how those two don’t mix very well. And how sometimes I think that I will have more chances to accomplish something, only to discover that I’ve squandered my last chance. 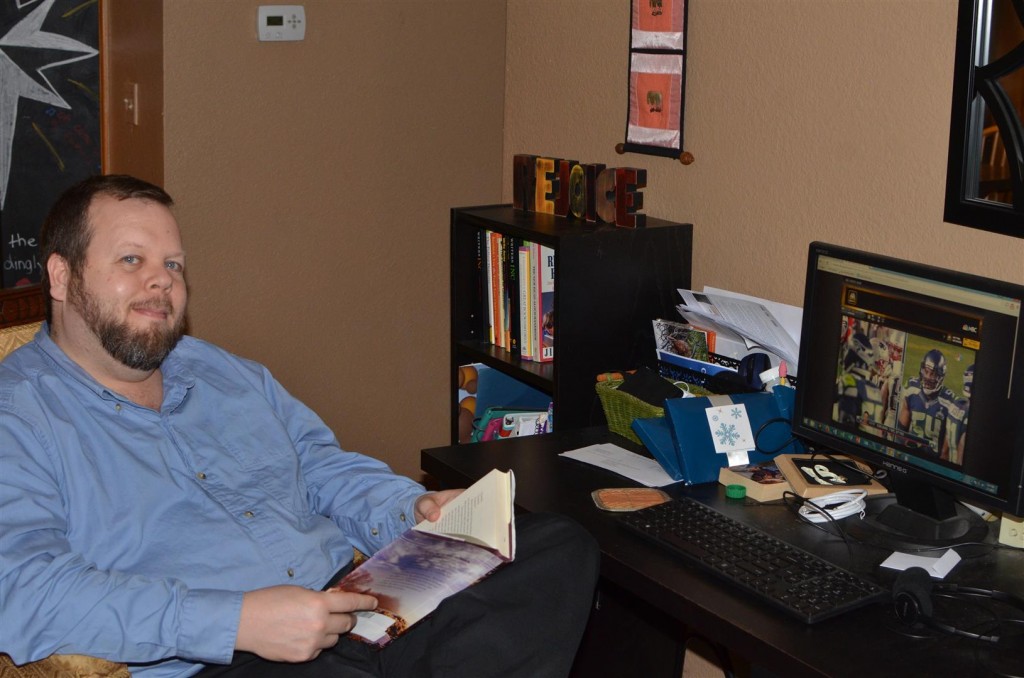 I split my time this afternoon between the Superbowl and a good book.

Today’s sermon at our church was based on the passage in Luke 16 about the rich man and Lazarus, the beggar, who both die suddenly, but whose eternal destinations are dramatically different.

I’m sure the offensive coach in today’s game figured they could try an unexpected pass, and the team would still have another chance to run the ball if the pass was incomplete. But instead, the pass was intercepted, and the game was effectively over. How many people think they’ll have plenty of time to make their peace with God, but suddenly their chances are gone?

In such cases, the consequences are much more serious than winning or losing a football game. Sobering thoughts.

3 thoughts on “No Joy in Muddville”