Kathy is off on a leadership retreat for the home school co-op, and so the kids and I are at loose ends. I checked the movie listings and found that Do You Believe was still showing at our local Regal theater.

So we hopped in the car and caught the early evening showing. I always forget that there is no rush to getting to a movie that plays in the theaters — there must’ve been 20 minutes of previews tacked onto the beginning of the film. 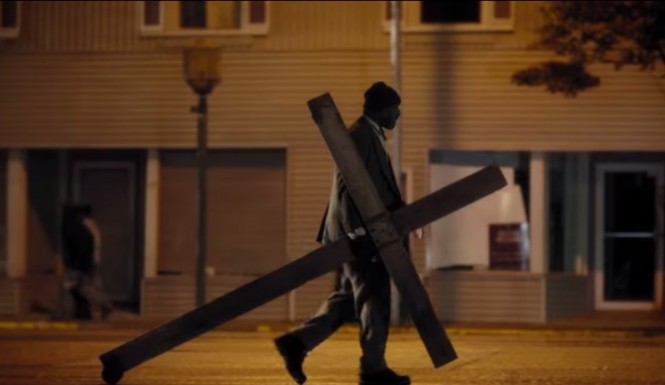 It was a very well-spent $46. I always like to support Christian movies when they are in the theater, even though I’ll probably buy the DVD. If Christians don’t go to see these movies, theaters will stop carrying them. After all, why let even one of 15 theaters sit empty? It just doesn’t make good business sense.

There was a decent crowd for a Christian movie — I’d say there were between 40 and 50 people in the theater. Not bad for a movie that has been out a week or so.

The acting was pretty good, and the plot moved along nicely. It wasn’t too preachy, and the movie connected with me — I teared up several times. I was very glad to have a chance to see it, and I’ll definitely buy it when it comes out on DVD. It has a good chance of appearing on the AWANA prize table, one of these days. 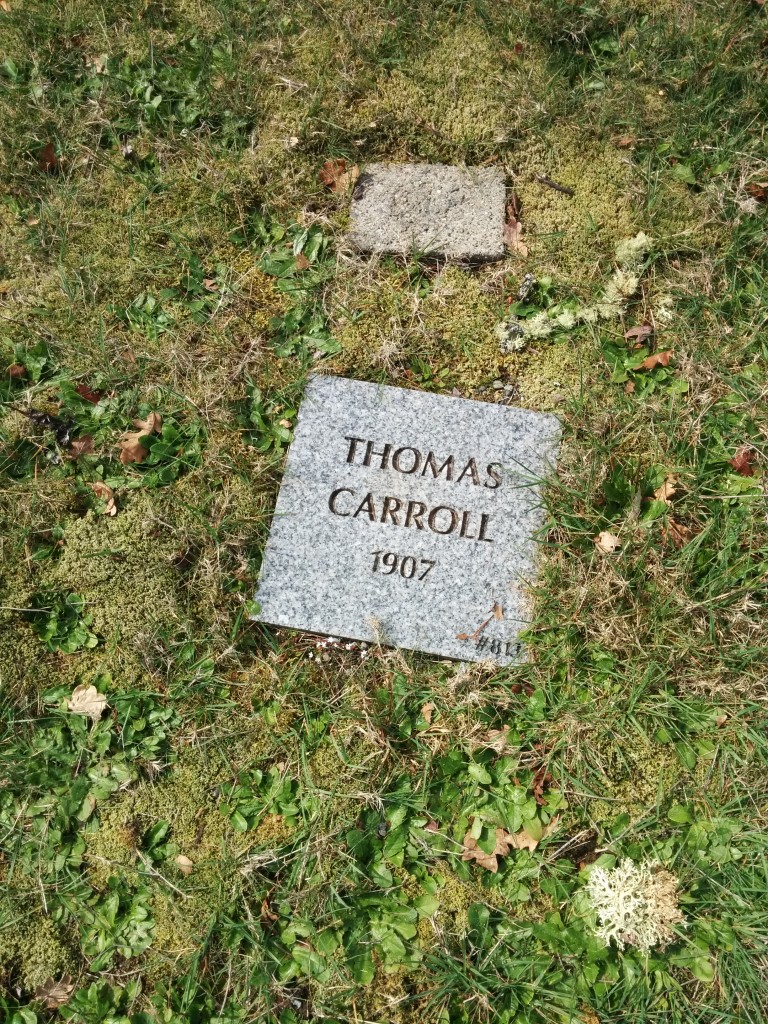 One of the grave markers in the Western State Cemetery.

I was out playing my portal game (Ingress) at lunch time, and I happened across a cemetery for people who died in a nearby mental hospital. There are more than 3000 people buried there, in what looks like a poorly-maintained grassy field. It made me sad, to think of so many people dying, most likely abandoned by family. Some of the grave markers were named, but others were merely a brick with a number. 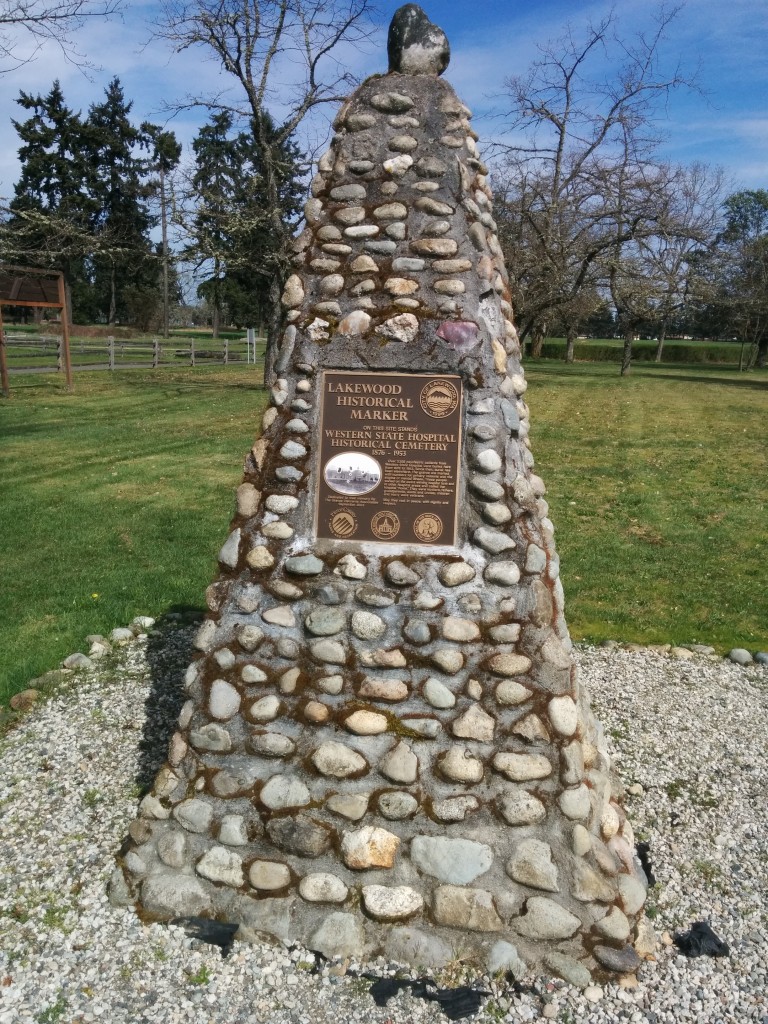 The human mind is very fragile, and I am sometimes frightened by how narrow the gap is between mental health and a variety of mental illnesses. It reminds me of the Biblical story of Nebuchadnezzar, who went from being on top of the world, to being treated as a madman, in a matter of a few weeks. 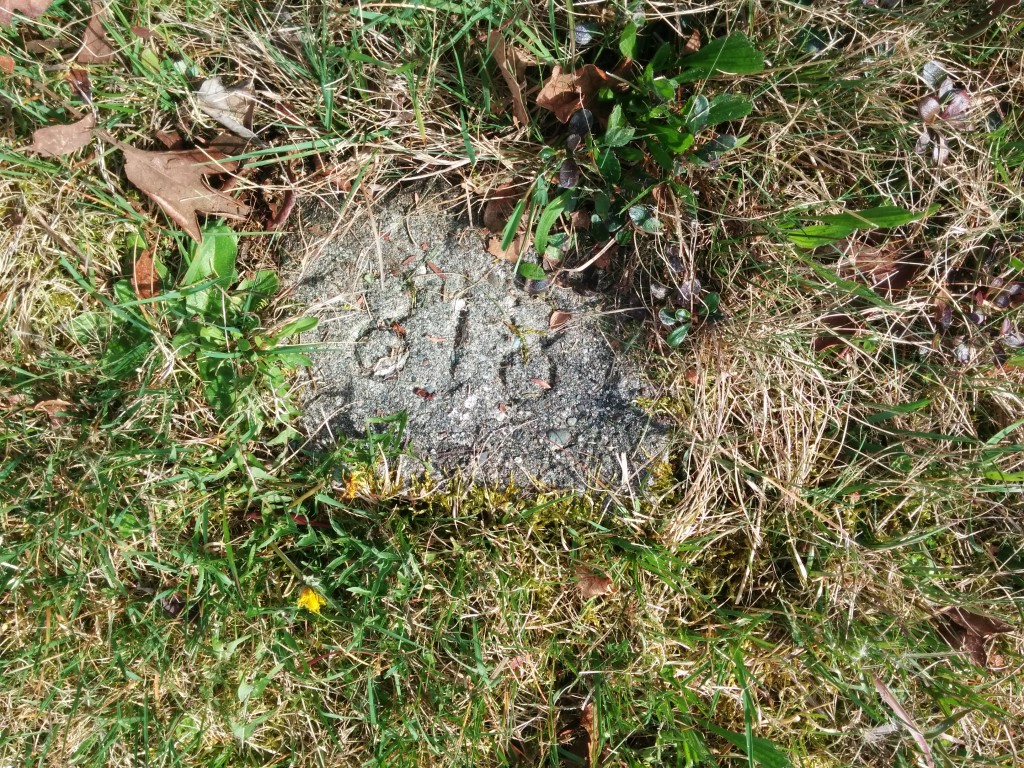 Number 818 must have had a name, and I know he or she was deeply loved by God.

I am thankful for my mental health, and I don’t want to take it for granted. I am also glad to be reminded to pray for those who suffer from depression, anxiety and other poorly-defined maladies of the mind.

3 thoughts on “Do You Believe?”