And introducing our new Tuesday Tips logo, created just for us by Lisa’s talented daughter, Allison. Thank you, Allison!!

As a father of five children, I’ve had ample opportunity to encourage my kids in the exercise of self-control. I can’t be everywhere, and my wife (who homeschools all five) is often tired of being ‘in charge’ when I get home from work.

Over the years we discovered that many problems facing parents are the result of letting things get out of hand rather than addressing them early. As we have shared before in other Tuesday Tips we are strong believers in the idea that training (particularly in moments of NON-conflict) is key to effective parenting. 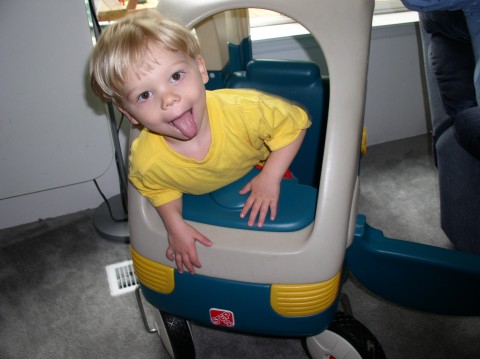 “Come closer so I can lick you, Daddy.”

When our kids were little, they all learned that we ‘meant business’ about playing with electrical sockets. We had a carbon monoxide detector in the kitchen that beckoned strongly to little eyes and minds with its intriguing red and green diodes. We found that if a mobile baby or young toddler was within about 4 feet of it, the lure became almost irresistible. One day I spent a frustrating five or ten minutes swatting the hand of my son David, who persisted in touching the detector. Although we were tempted to simply move it, we had decided not to ‘baby proof’ our home, but rather to work on life-proofing our babies themselves.

Then we hit on the happy solution: “Walk away.” 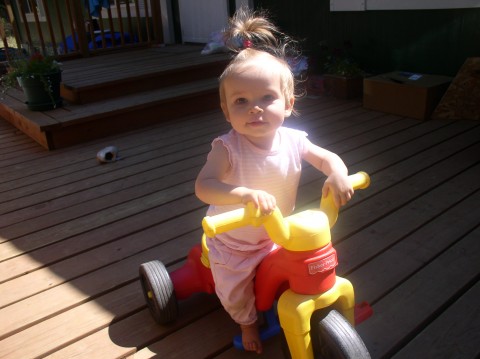 When our child would head toward the carbon monoxide detector, I would say, “No.” If they approached it closely, I would sharpen my voice, move closer, and repeat: “No, No.” If they reached for it, I would let them touch it, then swat the hand, and then turn them physically 180 degrees away from it, placing them down on the floor at least 5 or 6 feet from the wall. “Walk away,” I would say. We repeated this sequence at least half a dozen times before he came to appreciate the personal benefit of walking away. 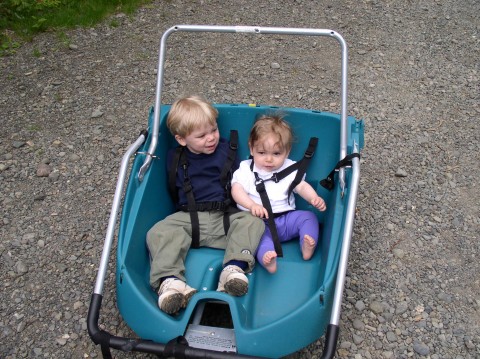 We realized that if a child could get some distance from the temptation, they could then exercise the self-control necessary to avoid it. This phrase seemed to carry more power than “don’t touch” or a simple “no” because the toddler physically left the presence of the enticing object.

Over time, this strength grew, so that several of my children learned to give electrical sockets (and a variety of other dangerous things) a wide berth. We found that this lesson translates well to avoiding other pitfalls, and the words ‘Walk Away’ have often been an effective protection for our children from sin and harm. 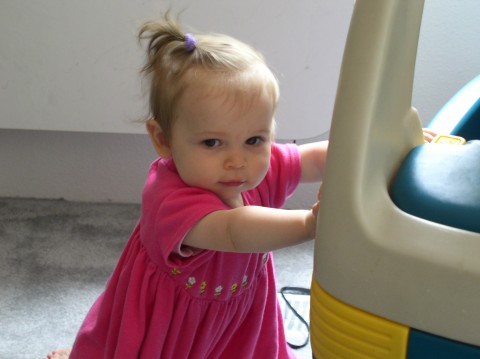 Sarah and David have really benefited from the godly example set by their older siblings.

In Paul’s first letter to the Corinthians, he communicates this awesome promise of God:

No temptation has seized you except what is common to man. And God is faithful; he will not let you be tempted beyond what you can bear. But when you are tempted, he will also provide a way out so that you can stand up under it. — I Corinthians 10:13 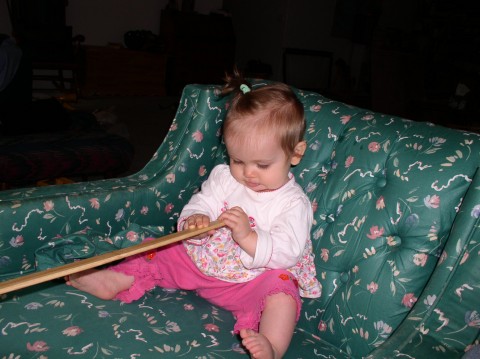 It is sometimes hard to predict what will tempt little minds.

As I have grown in my love for Jesus, I have found this promise to be unfailingly true — there has never been a time when I called out for help that God has not provided a way for me to resist or escape a temptation. One of the best protections we have against sin is avoiding situations that present strong temptations, just as staying on the safe side of a guard rail can prevent you from falling down a cliff. This skill of avoiding trouble by walking away is true for adults, why not children also? 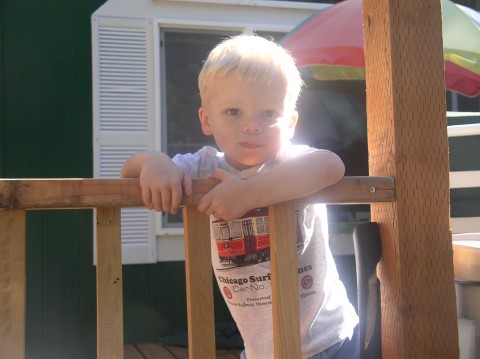 I have been especially impressed with David’s wisdom and self-discipline in setting boundaries to protect himself from temptation.

I first wrote this article as a response on Helium, but I decided to tweak it a little and republish it here.

8 thoughts on “Tuesday Tips for Parenting – Walk Away”