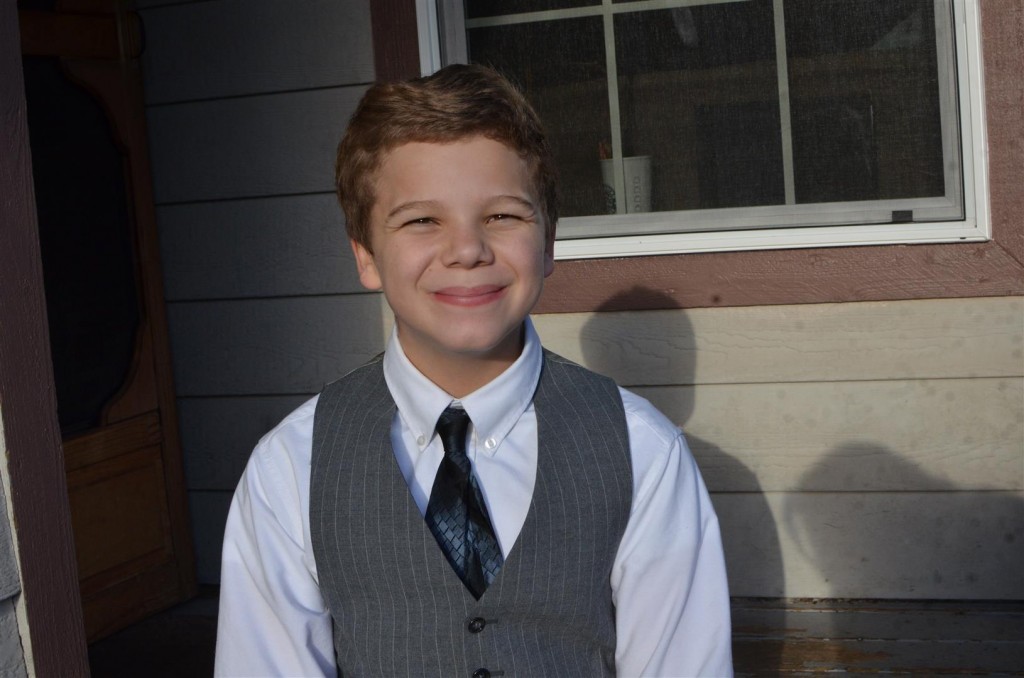 Washington born and bred, David knows only the Duckabush and our current home, but he is a snappy dresser.

When Kathy and I were married, my first job was in Connecticut. After a few years there, we moved to the Detroit area, to be near Kathy’s folks. Five winters in Michigan was enough for me, and I convinced Kathy that we should move to Kirkland, Washington (in theory, to help with the establishment of the Refuge, a Christian retreat center my parents were building). Soon we built a home on the Olympic Peninsula, and moved again.

We lived nearly five years in the Duckabush valley, but I lost my job with AT&T Wireless, and we decided to move closer to ‘civilization’ when I started working at Amazon.com.

Sarah was only two when we moved to this house. If we didn’t visit, I’m not sure she would remember the Duckabush at all.

Now we’ve been here in Lakewood more than ten years — by far the longest time I have lived anywhere. And I’m discovering that putting down roots has its benefits.

I was sitting in our Good Friday service at church tonight, a few rows back from our usual row, but still on the aisle, which I strongly prefer. Communion was served at the front of the church, instead of by passing the plates, as we occasionally do for special communion services. We went forward early, since we shared a row with another family who was also not shy. Afterward, watching the other church members return to their seats after taking communion, something rather strange and heart-warming happened.

I began to notice how many people would meet my eyes and smile, or would take the time to shake my hand or punch me on the shoulder as they passed by. As an fairly extreme introvert, it is not uncommon for me to walk through a crowded room, and to avoid being greeted or speaking to anyone. At work, whole days have passed in which I have not spoken to another human being. (Admittedly, I work with engineers and programmers.) 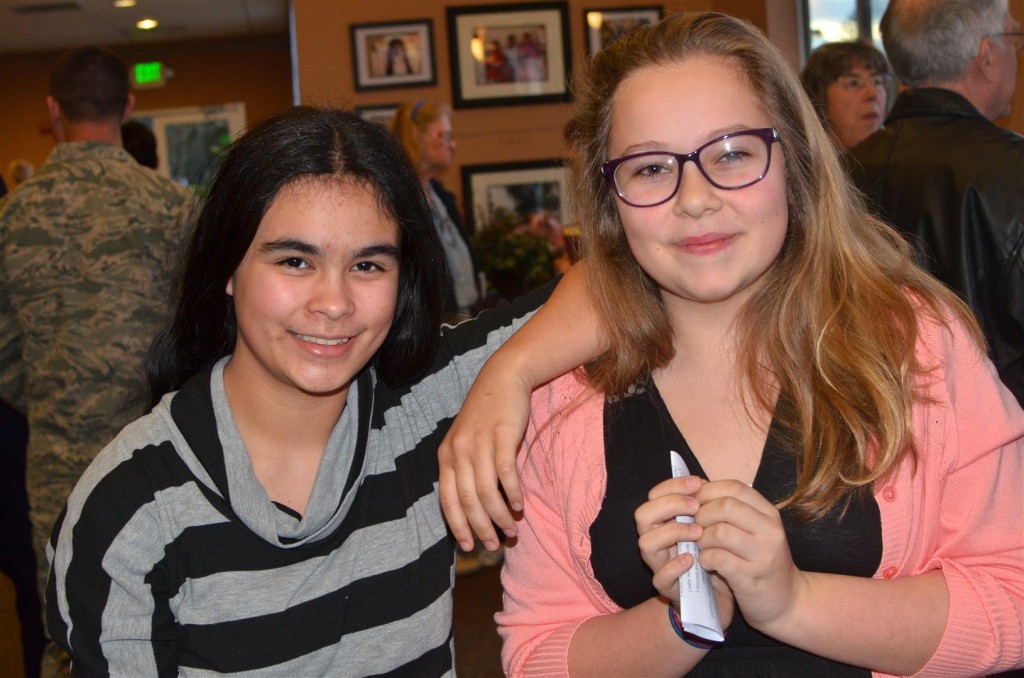 We’ve made a lot of good friends, here at Lake City.

It touched me strangely, to realize that my years here at this church have made me known in a way that I have never really been known before. One good friend slapped me on the back of the head when he passed by, while another greeted me by name. I pretended to trip several others, as they returned down the center aisle. One of the ushers took the time to shake my hand as he passed forward. Our pastor touched my shoulder as he walked behind me (he was sitting with the congregation tonight, since one of the elders was preaching). Even after the service, there seemed to be a significant number of people who were genuinely glad to see me and wanted to talk with me. 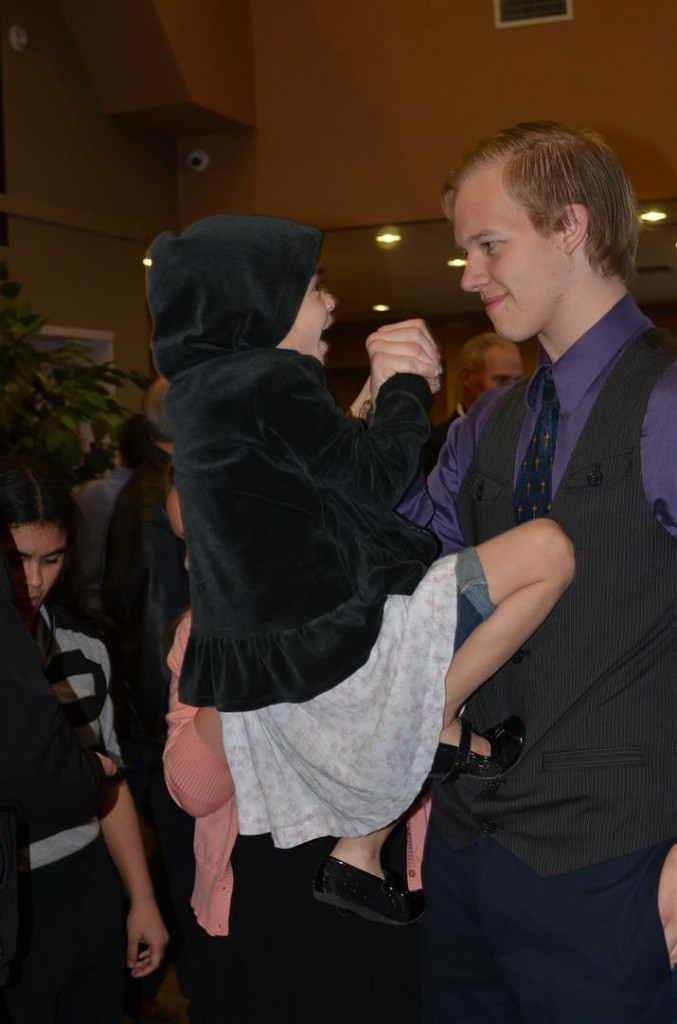 Fortunately, no one wanted to use me as a climbing wall, as happened to some.

I really love being part of the family of God. I imagine that is how Heaven will be, 24×7 — people greeting one another and joking with each other in joyful fun, enjoying an intimacy deeper than the closest of families. 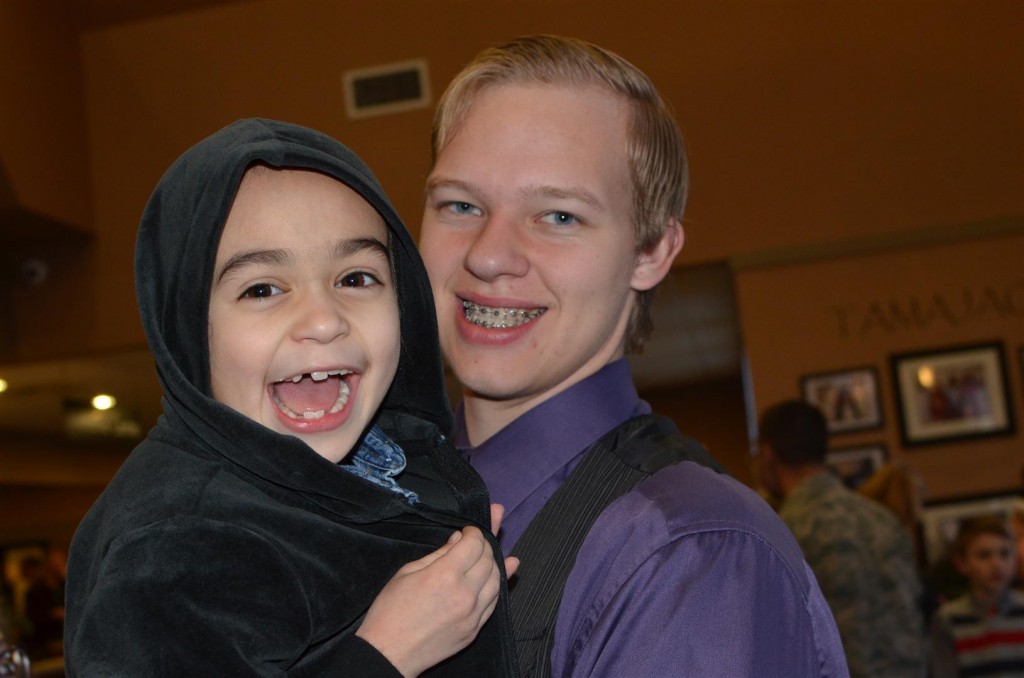 She’s a little young for Daniel, but seven-year-old Zoe might be worth the wait, if we could afford her dowry.

Until then, I think I could do a lot worse, than to be warmed by the love and kindness of my current church body.